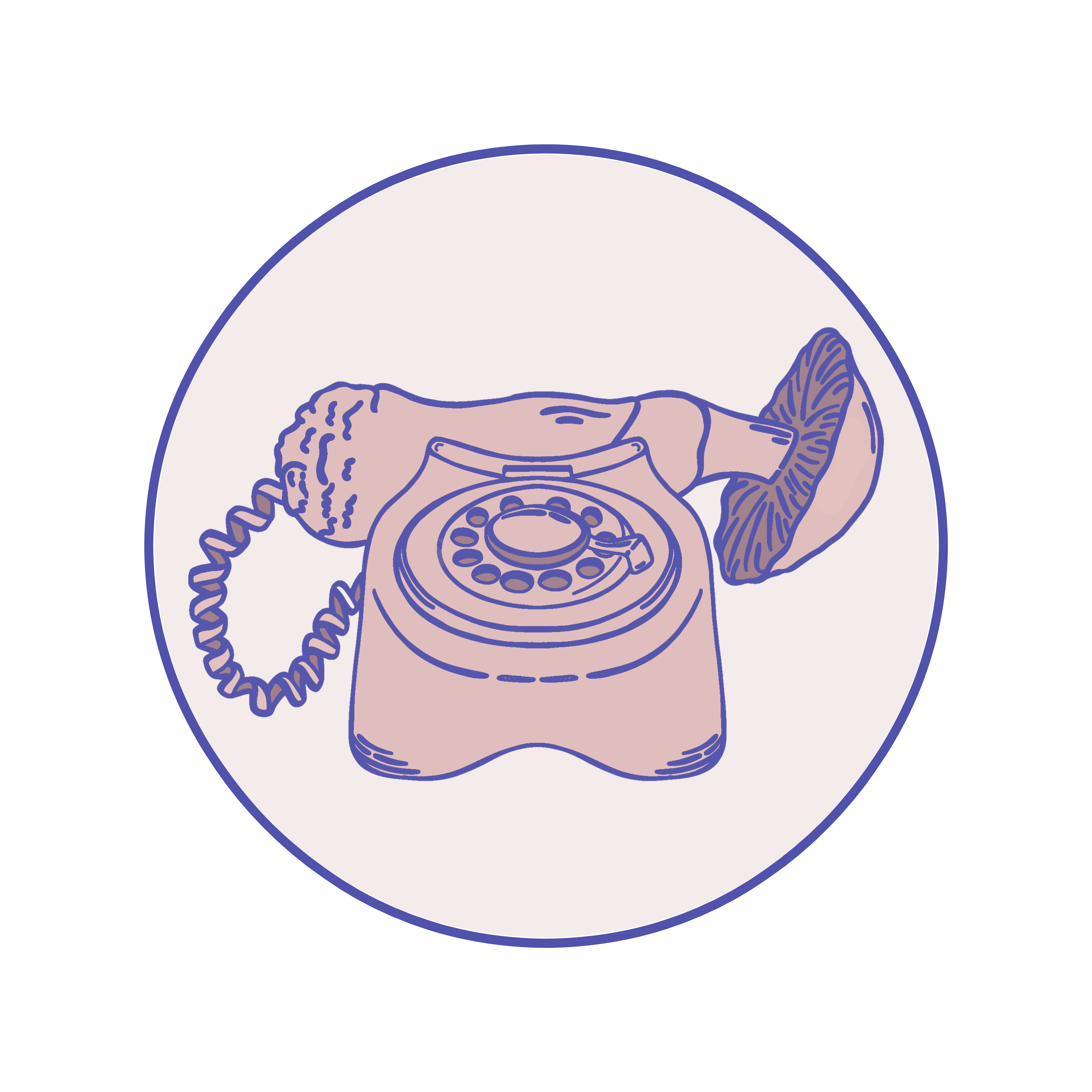 a ministry of Psanctuary Church
About Us

We are Courtney Rose and Eric Osborne and we are so happy and grateful to be sharing our conversation on psilocybin mushrooms for self-development with you!
‍

Who Is Psilocybin Says?

Eric Osborne has over twenty three years of experience working with psilocybin mushrooms for personal development. He has been featured on podcasts such at The Duncan Trussell Family Hour, The Jim Jeffries Show, and more. In his role as a psilocybin retreat facilitator Eric has administered over 3000 doses of psilocybin mushrooms. To hear Eric on these shows and many more go HERE.

Courtney McClure has been working in health and wellness for over a decade and in psilocybin wellness for the past eight years. A competitive figure skater of fifteen years, a smoking cessation coach, health store manager and Director of Operations at MycoMeditations, Courtney has lived a life of physical and health discipline while and has assisted hundreds of individuals on their journey of healing.

Working together as a husband and wife team for more than eight years in the field of psychedelic self-development, they have faced many trials and tribulations for their cutting edge efforts yet still they shine. Since their 2015 arrest for psilocybin cultivation and possession Courtney and Eric founded the world’s first full-fledged psilocybin retreat, MycoMeditations, Psanctuary, The Sacred Mushroom Church, in the United States, More Than Integration Psychedelic Coaching, The Psilocybin Says Podcast and Psacred Therapeutics, a Jamaican psilocybin mushroom farm.

book a consultation with eric or courtney here

Thank you! Be on a lookout for an email from us!
Oops! Something went wrong while submitting the form.